Jay Jackson—father to Wes Jackson who was diagnosed with cerebral palsy at 9 months old. When Wes was 6-years-old he had spinal dorsal rhizotomy (SDR) surgery at Gillette Children’s in 2018.

“My wife, Terri, and I were talking turns spending the night with Wes because he was in the hospital at Gillette for about a month after his surgery. He was just getting these headaches and it got to the point that he was just screaming in pain all night and was yelling for me and wanted me to put my arms around his head and put pressure on his head right there and it turned out he has some fluid on the brain but the nurses were just great. They were in there every 15 minutes all night trying to do what they could with medication and helping him. It was probably the hardest night I’ve ever had, just being with your son for hours on end and he’s in pain. Fortunately, it resolved on its own normally and he was fine, but it’s just nights like that that you realize how great it is to have a place like Gillette.” 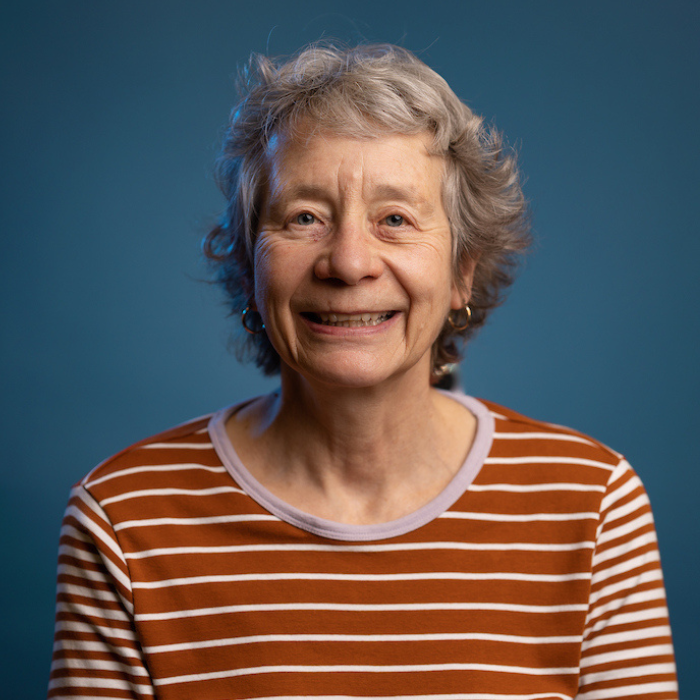 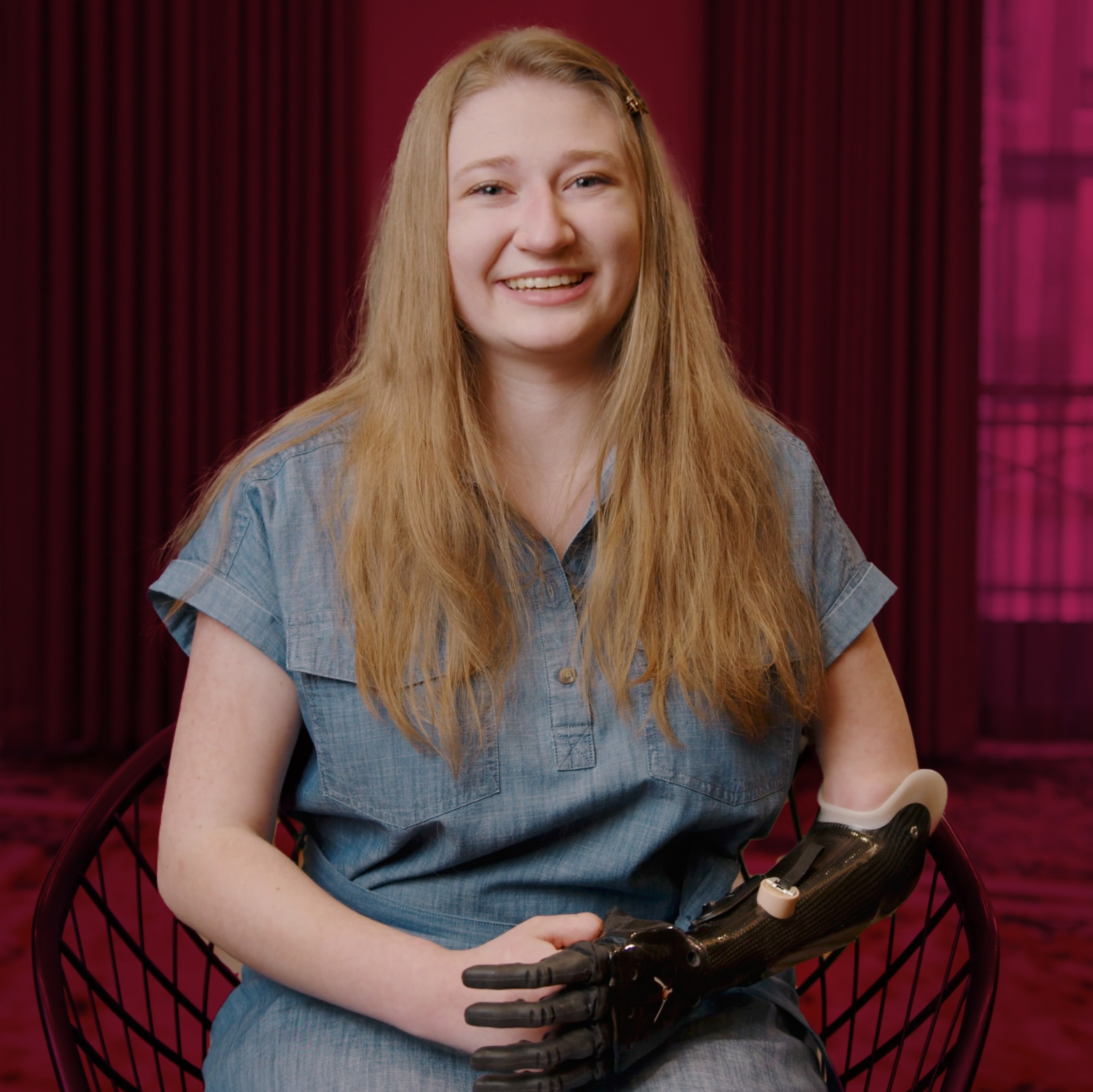 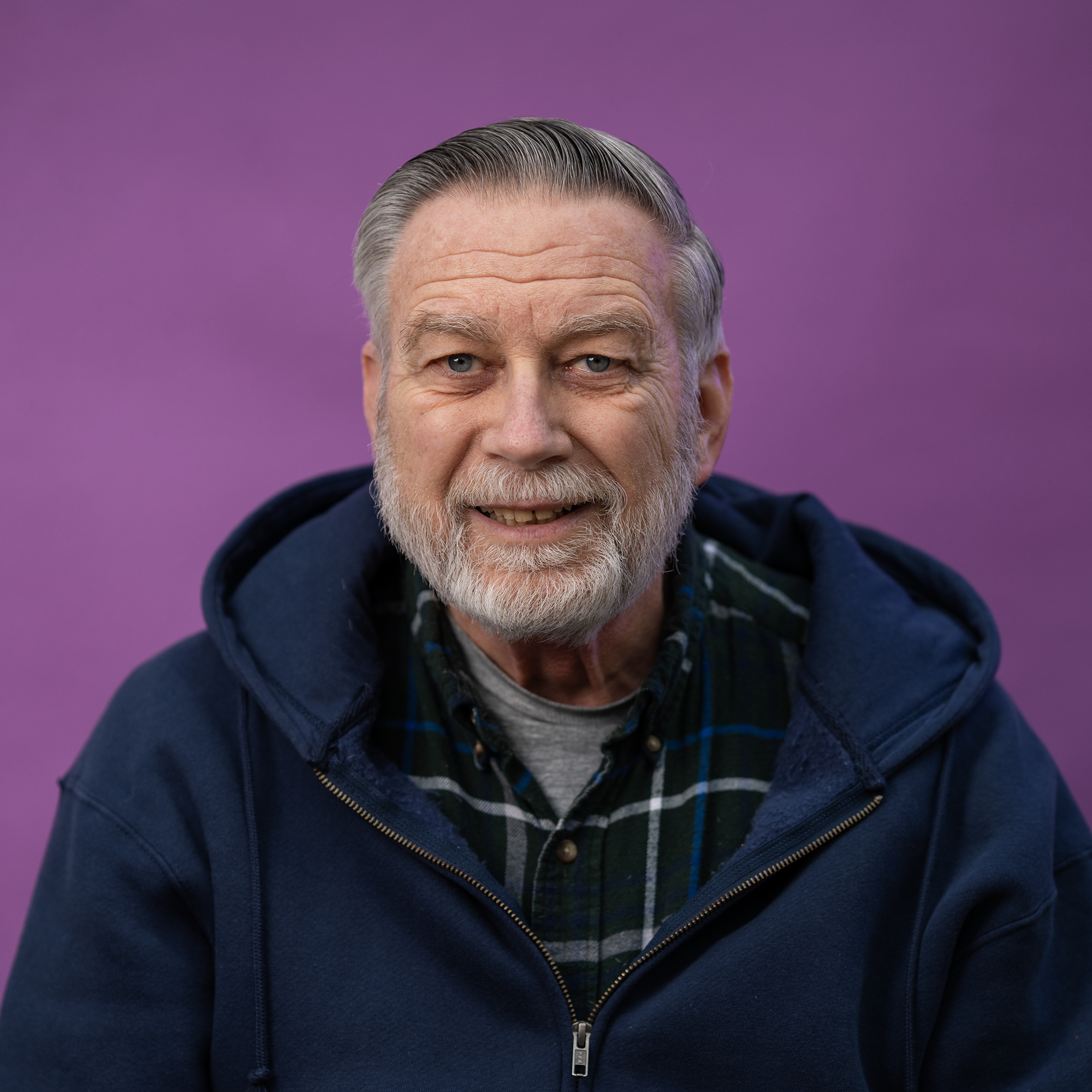 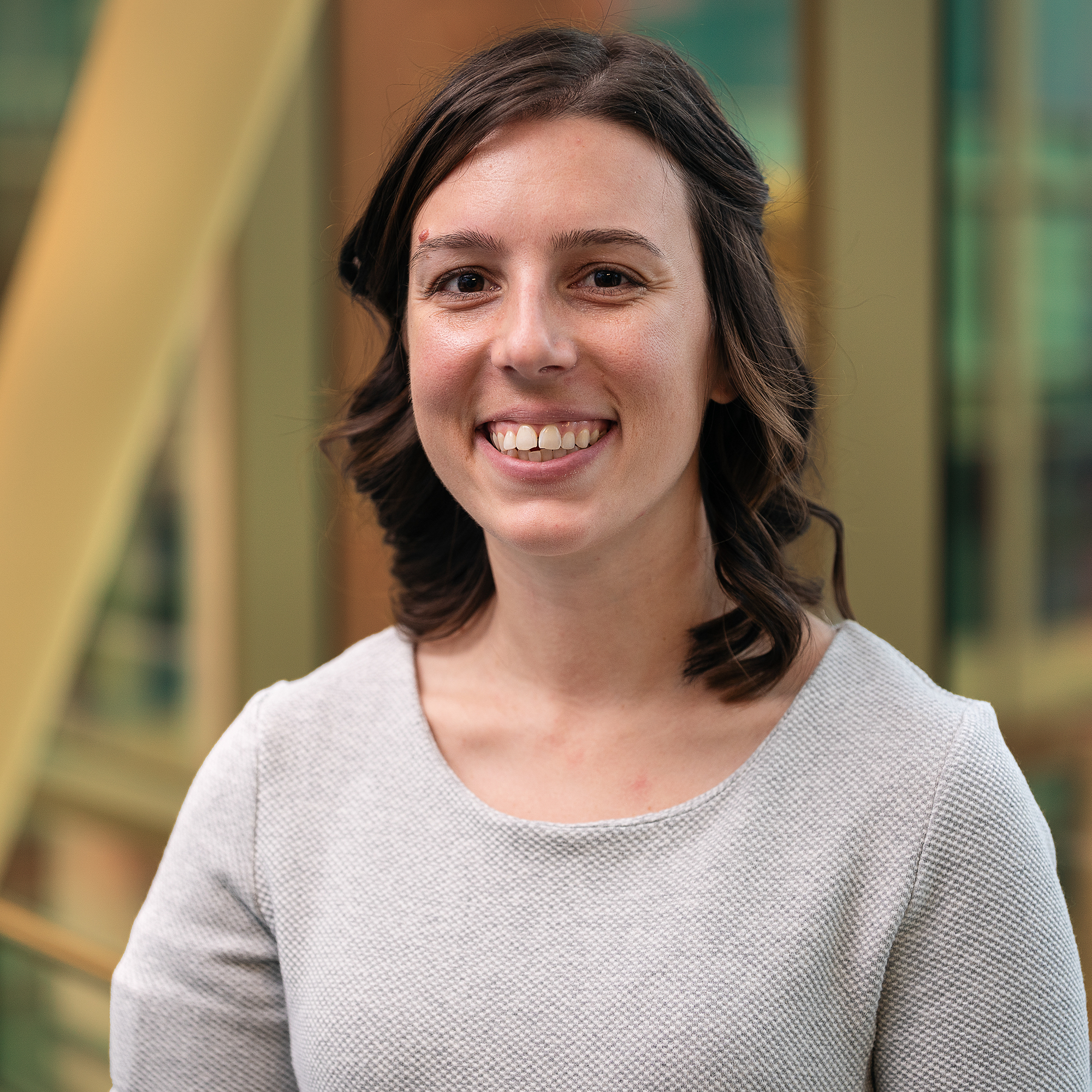 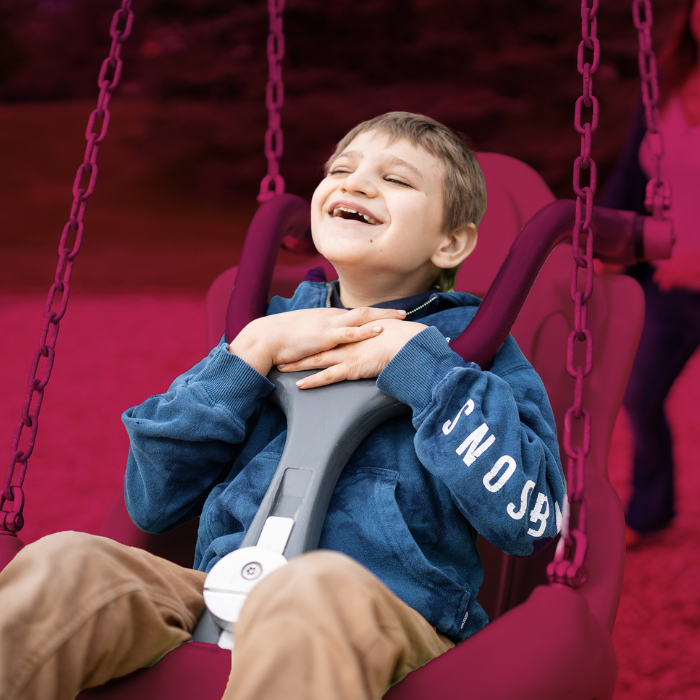 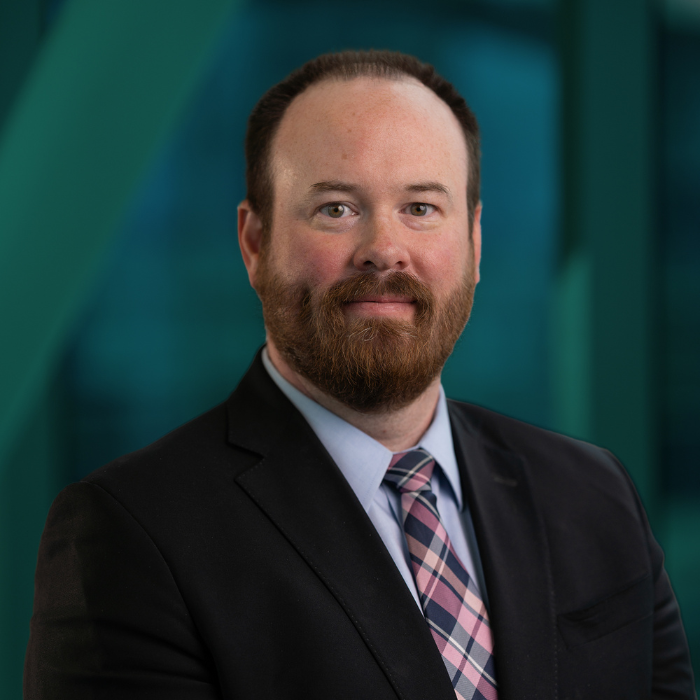